Who we are
What we do
Contacts 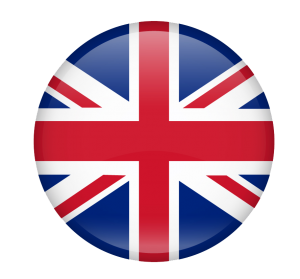 The contents produced by the brands of the Kuriakos Group are mostly Christian inspiration, in line with the meaning of the word “Kuriakos” – belonging to God. It also presents productions of a general nature, disseminating the knowledge and culture of the regions and populations, both nationally and internationally, in its various aspects:

The Kuriakos Group works mainly with: